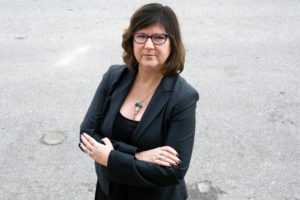 I’m a seasoned journalist with extensive experience as a reporter, editor and copy editor. I graduated from the CUNY Graduate School of Journalism (now known as the Craig Newmark Graduate School of Journalism at CUNY) in December 2016 with a concentration in international reporting. I spent the summer of 2017 as an Overseas Press Club Foundation Reuters Fellow in the media company’s Bangkok bureau. After freelancing for a few years, I joined Business Travel News in April 2019 as senior editor of lodging and meetings, and moved to the transportation (airlines and car rentals) beat in November 2021.